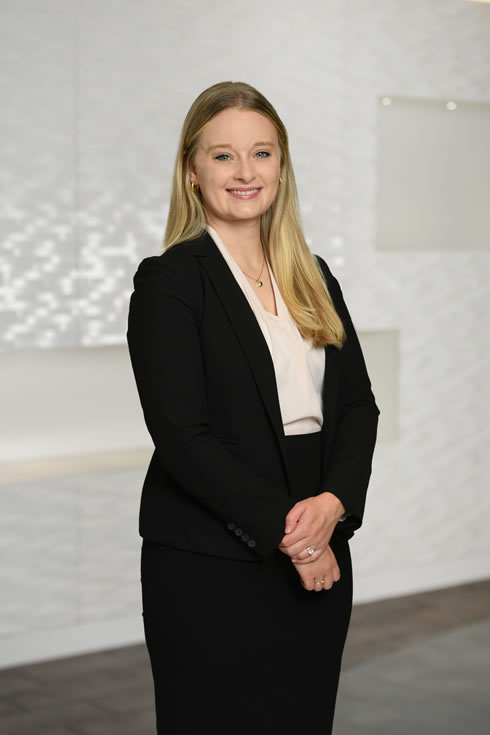 Amelia earned both her undergraduate and Juris Doctor degrees from the University of Georgia, making her a proud double Dawg. During law school, Amelia was heavily involved in both Moot Court and Mock Trial, serving as the Moot Court Board Executive Chair. After winning UGA Law’s first-year Closing Argument Competition, Amelia won Outstanding Advocate in the National All-Star Mock Trial Challenge; won the National South Texas Mock Trial Challenge; was a finalist in the National Mockingbird Mock Trial Competition; and competed on the Intrastate Moot Court Team. Amelia also served as a legal extern for the Honorable Judge William M. Ray on the Northern District of Georgia, which gave Amelia invaluable insight into the inner workings of a federal trial-level court, including in-depth applications of the Federal Rules of Civil Procedure and the Federal Rules of Evidence among a wide range of federal claims.

Amelia is also involved in various legal communities: she was a pupil in the Joseph H. Lumpkin Inn of Court, and is currently a member of the National Order of Barristers and the Georgia Association for Women Lawyers.