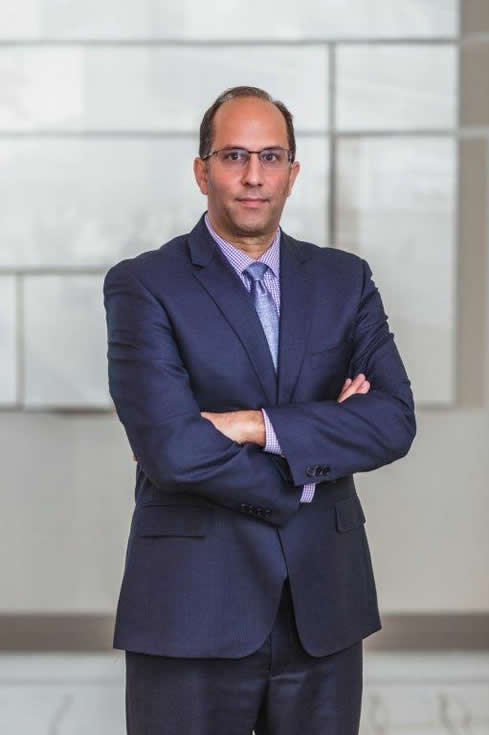 University of Michigan, B.A. 1995 With Honors

University of Michigan, B.A. 1995 With Honors

Mark Lefkow is a partner in Copeland Stair’s Atlanta office, representing clients in various areas of civil litigation in state and federal trial and appellate courts, as well as in transactional matters.

Mark has a long history of defending manufacturers in warranty rights and products liability cases, both in courts and in arbitrations.

Mark can be relied upon for honest assessments, timely reporting, and the greatest care for his client’s bottom line.

Mark continues to play competitive water polo, a sport he has played since his youth in Chicago. He has volunteered time to develop the sport in Georgia for high school athletes, helping to found the Georgia High School Water Polo Association.

Mark and his band, Too Many Peachtree Streets, released an album of original music titled Night in Little Five, which is available on all major streaming platforms.

Tried a five day wrongful death medical malpractice jury trial to a defense verdict in federal court in the Southern District of Georgia. The case was highly contested, with Plaintiffs presenting the medical examiner to testify that Defendants caused a pre-trial detainee’s death while incarcerated, and two standard of care experts to testify that Defendants violated the standards of care of nurses and doctors. Plaintiffs alleged that the detainee’s death resulted from a fourteen and a half hour delay in sending the detainee to the hospital for what was ultimately diagnosed as a massive blood clot in the detainee’s leg. Defendants argued that the detainee’s death was caused by a delay by custody officers in transporting the detainee to the hospital and mismanagement at the hospital of post-surgical complications. After a week of testimony by custody officers, treating doctors, and experts, the jury found that the Defendants were not negligent, returning a defense verdict. Jenkins v. Corizon Health, Southern District of Georgia.

Obtained defense verdict on all counts as first chair in a three-day federal trial for a corrections nurse and her employer where Plaintiff made claims of First Amendment retaliation, professional negligence, and battery (Johnson v. Fajardo and Corizon Health, Inc., United States District Court for the Northern District of Georgia).

Obtained a dismissal with prejudice as lead counsel in a consumer class action seeking over $4 billion in damages (Verdery, et al v. Staples, Inc., Richmond County Superior Court), which included an appearance in Washington, D.C. before the Federal Communications Commission.

Obtained reversal of probate court in heir’s claim for year’s support over objections of a bank and a creditor of an estate (In re Mahmooodzadeh, Georgia Court of Appeals).

Obtained verdict of $167,000 in action for breach of contract for sale of a limousine business and order for turnover of the assets of the business (Wilfong v. Paulsen, Cobb County Superior Court).