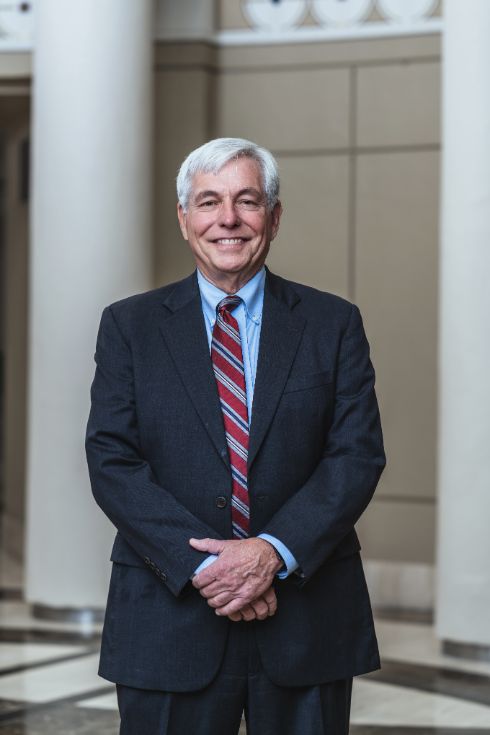 Emory University School of Law, J.D., 1976, With Distinction Order of the Coif

Emory University School of Law, J.D., 1976, With Distinction Order of the Coif

For over 30 years, the focus of Kent’s practice has been on the representation of design professionals in the drafting and negotiation of their contracts, the resolution of design and construction phase issues, and the litigation, arbitration and mediation of the various disputes that arise in connection with the design and construction process.  His practice also involves the representation of other parties to the construction process, including large general contractors in complex cases alleging construction defects.  The non-construction part of his practice involves the representation of attorneys, when they are sued in connection with their professional activities.  When not litigating on someone’s behalf, Kent has served as a mediator for others in over 150 cases.Since 2004, Kent has been an honoree on the Georgia Super Lawyers® list published in Atlanta Magazine/Law and Politics Magazine. In 2008, 2009, and 2010, he was honored on the Georgia Super Lawyers® list as one of the top 100 attorneys in the state.  Kent has been named to the list of South Carolina Super Lawyers® since 2008.  Since 2006, Kent has been selected by his peers for inclusion in The Best Lawyers in America®, and in 2015 he was named Construction Law – Lawyer of the Year, Charleston.  Kent is also AV Preeminent rated by Martindale-Hubbell.