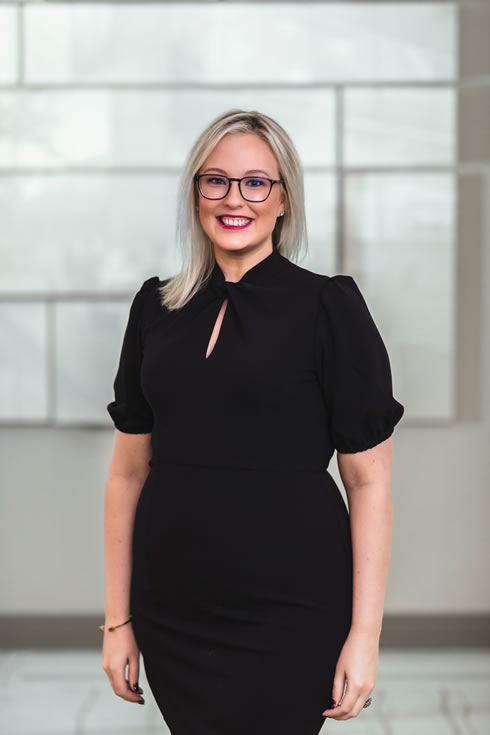 Melissa represents her clients in a variety of complex litigation and serves as the Chair of the CSVL Insurance Coverage and Bad Faith Practice Group. Melissa routinely defends catastrophic loss cases across the state, including representing businesses, contractors, and professionals in a broad range of litigation. In Atlanta, she leads the design professional defense team, working on a wide variety of cases involving architects, engineers, and other industry professionals.  She has tried numerous cases before a jury and successfully represented her clients in appeals in state and federal courts.

In addition to case work, Melissa is a frequent speaker at local and national events and often provides in-house training for her clients. An active member of The CLM, she earned its prestigious Advanced Claims Professional (“ACP”) designation following the completion of three years of high-level coursework with the organization. Melissa is also an active member of the Themis Advocates Group, a national network of top-tier trial lawyers working collaboratively to raise the bar in defense litigation.

Melissa recently completed a two-year term as a barrister in the Joseph Henry Lumpkin Inn of Court. The Inn’s members, made up of judges and lawyers of distinguished experience, select ten barristers each year, seeking to identify lawyers in their first eight years of practice who possess the potential to move into the top echelon of the bar. The Inn focuses on fostering relationships between those who are both recognized as the ablest in the profession and also exhibit excellence in professionalism, ethics, and civility.

During her third year of law school, Melissa was selected as one of only two students to argue in front of Supreme Court Justice Clarence Thomas as part of the Gray’s Inn moot court exchange. That same year, she competed in the Willem C. Vis International Commercial Arbitration Moot in Vienna, Austria, placing ninth in the world out of nearly 300 teams and second among the American delegation. Melissa also competed in the Philip C. Jessup International Law Moot Court Competition where she received an individual best oralist and best brief awards. At graduation, Melissa was inducted into the National Order of Barristers.

Since 2019, Melissa has consistently been named a Georgia Super Lawyers Rising Star®, an honor given to less than 2.5 percent of attorneys.

Prior to entering the practice of law, Melissa grew up on a cattle farm in a small town in South Georgia.  Outside of the office, she enjoys traveling the country to watch live music.